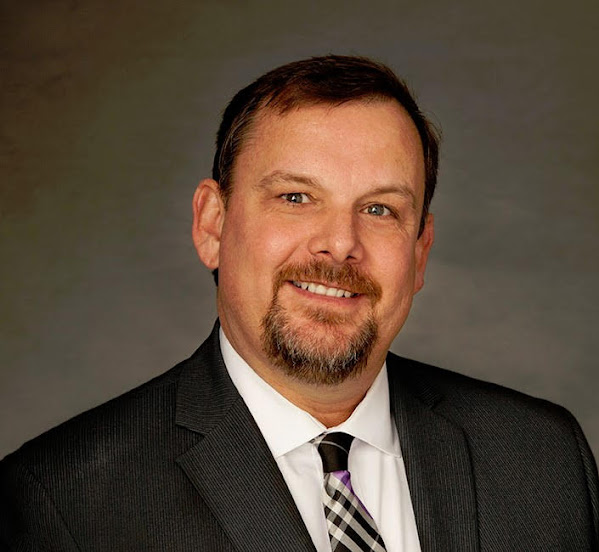 Once again Pat Klein, Director of Aviation has his head on the chopping block amid controversy over the new airport.

He has more lives than a cat but this time around serious questions about the bidding process could catch him by his tail.

It's worth noting that Mr. Klein's involvement in the bidding process has been considered by council over the past few years and recent drama over the sketchy concessions deal has a lot of people looking in his direction.

Of course keeping the mayor and council happy is never an easy task but as of this writing there aren't many fans of Mr. Klein.

AMID A SLEW OF RECENT RESIGNATIONS AND JOB SHIFTING, THE AVIATION HONCHO MIGHT SOON NEED HIS PARACHUTE!!!

That's about as specific as we want to get right now given that QUITE A FEW PEOPLE ARE LOOKING AT THE SORDID DEETS OF NEW KCI . . . And many locals are running for cover as the biggest construction project in Kansas City history begins to crash & burn amid outcry over alleged corruption.