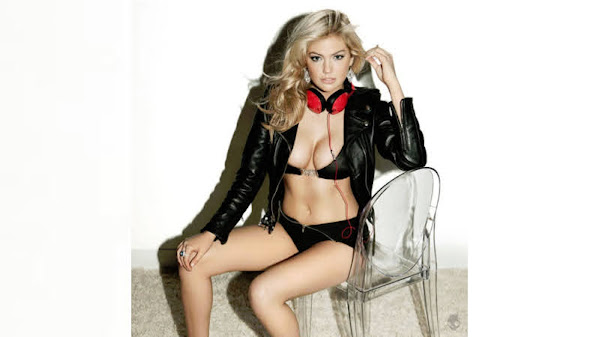 Short answer . . . Not really because listening to music a home with some decent headphones is a much nicer experience.

Eventually, there might be a few trust funded middle-aged adults who can make it work.

However, this hot take doesn't paint a very optimistic picture and the blogger speaks from a wealth of experience . . . Check-it . . .

“It's just a function of supply and demand,” said longtime music journalist Bill Brownlee, who blogs about the jazz scene in Kansas City at plasticsax.com. “I've been to more venues in my life that have since closed than I've been to venues that are still open. That's just the way it is.”

Brownlee said he’s not surprised about live music venues closing in Westport and recounts a recent Sunday outing to the Westport Coffee House. The show featured two jazz musicians based in Kansas City and two young musicians from Omaha.

The Riot Room and Westport Saloon close, but 'the best could be yet to come' on Kansas City's music scene

The celebratory anniversary seemed so very close. But William Bartelt, professionally known as "Coyote Bill," won't reach his eight-year milestone in January, hosting a Tuesday night blues jam at The Westport Saloon. The Westport Saloon, an independent music venue open since 2013 at 4112 Pennsylvania Ave., is closing at the end of the year.