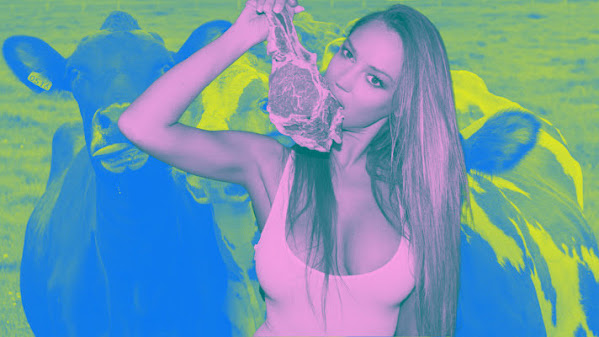 Right now we take another peek at the struggle over labeling amid a growing market for plant-based meat alternatives and other practices to move the public away from animal flesh.

Missouri Attorney General Eric Schmitt earlier this month filed a comment letter during the comment period of a proposed USDA rule change that would affect the labeling of "fake meat" products. The Missouri Attorney General's Office has been successful in defending a Missouri state statute that prohibits the labeling of "fake meat" products as meat.