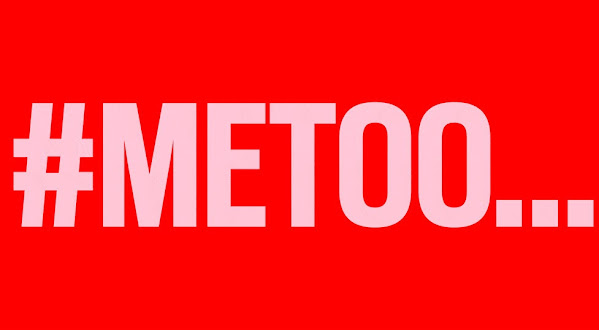 Behind the scenes parents are talking about the real life implications of recent Golden Ghetto student protest.

Only a few local reporters who covered the event noted rampant fights that broke out amongst students which contributed to a chaotic scene that was difficult for many to decipher.

Still, the strident message to the administration was clear. Here's the best summary . . .

"SMN students told reporters some assaults have happened on school grounds, and others have involved students at other locations. Monday’s walkout was called for after one student complained to school leaders about a recent assault, and according to two protestors, that student was told to “get over it.”"

From the perspective of many parents . . . Rampant accusations and protester tactics were disconcerting for suburbanites who mistakenly believed this kind of activism was only something they watched on TV for entertainment.

Reality Check: The #MeToo movement remains a part of the discourse and now confronts students -- They'll have to learn more quickly than adults who have also been confounded by an ongoing cultural shift that hopes to upset the balance of power in every facet of society . . . Including the schools.

OVERLAND PARK, Kan. - Students at one Kansas City metro high school said they've had enough. Crowds of students poured into the street outside Shawnee Mission North High School on Monday morning, protesting a series of alleged sexual assaults. Organizers of the student walkout, which included as many as 200 students, complain school leaders aren't doing enough to stop this problem.