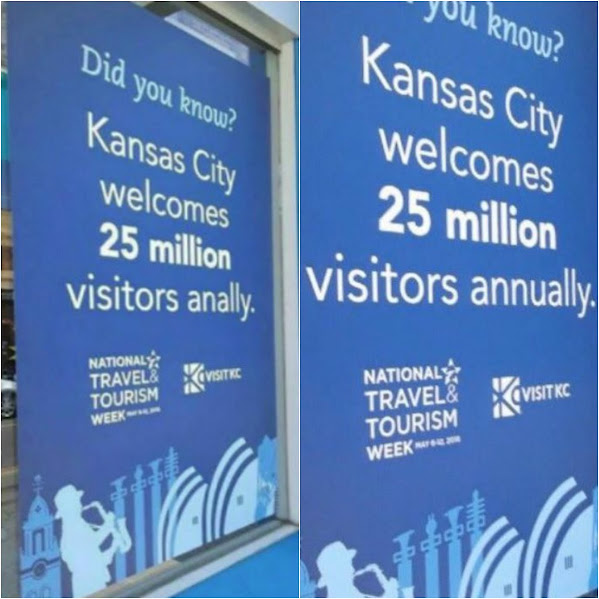 Special thanks to one of the most KICK-ASS TKC READERS for scoping this one out . . .

Take a peek at a new ordinance that will have to suffer a rewrite . . .

A hint that local politicos don't know what they're doing from the text . . .

"WHEREAS, the City Council recognized that the benefits of a city residency requirement for directors of businesses, organizations as it increases community investment from the workforce, strengthens community connections to the workforce, and creates potential economic benefit for the city; and"

Residency requirements are great . . . Just not for the person promoting tourism to this cowtown. WTF?!?!

A small but important point of order . . . That's called SPECIAL LEGISLATION and it's mostly illegal and always draws suspicion. For the most part, elected leaders can't make new laws for one person or position that don't apply to everyone else. That law would never hold up in court if/when challenged by some other employee forced to endure residency requirements.

And so we expect a quick redraft and we'll be sending city hall legal an invoice for our work on this topic since they obviously need a bit of help doing their job.