Remember Ruckus?!? Here's Another Peek At The Subpar Replacement Show!!! 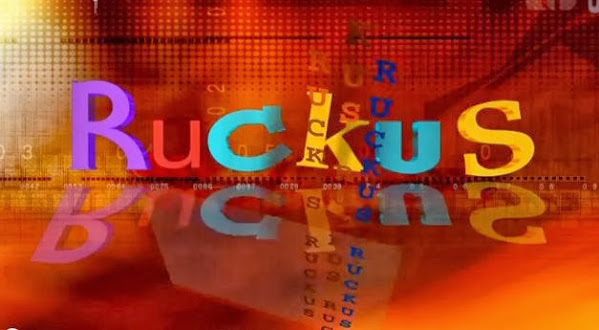 For denizens of the local discourse, political talk show RUCKUS was appointment viewing and one of the most influential programs in Kansas City history.

Sadly, the local public TV station pulled the plug during the pandemic.

The move might have been to garner a more "diverse" cross-section of programing and that's understandable . . . IF anybody tuned into the replacement.

Instead the infrequent show seems to be languishing and offers yet another PC hot take on issues that have already been debated to death via social media.

Tonight's example that only a few dozen people have clicked . . .

School board races across the U.S. found themselves revolving around controversy over Critical Race Theory, a legal framework that studies the history of racism in American institutions. But across most K-12 curricula, the teaching does not exist.

Reality check, more people will watch the show via this blog post than in any other venue but the programming just isn't that interesting to us.