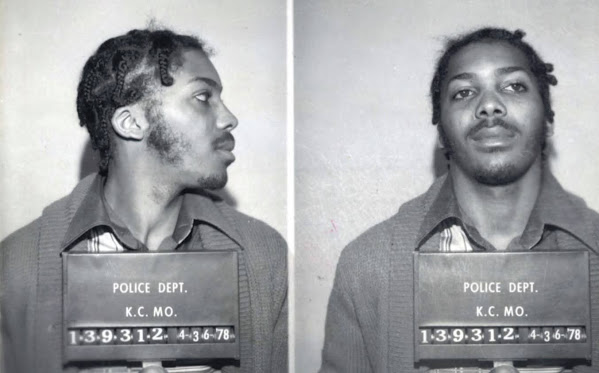 "Jackson County Prosecutor Jean Peters Baker has previously commented that the Missouri Attorney General’s office has been disruptive in her pursuit to correct a mistake. Strickland will be in court on Monday."

KANSAS CITY, MO (KCTV) --- Supporters of exonerees from across the country rallied for Kevin Strickland on Saturday. Strickland has served more than four decades in prison for murders he swears he did not commit. Jackson County Prosecutor Jean Peters Baker said she's concluded that Strickland is innocent.

KANSAS CITY, Mo. - The National Organization of Exonerees spoke Saturday outside of the Jackson County Courthouse to bring attention to Kevin Strickland's trial that's set to begin Monday. Members held signs that read "Free Kevin" at the rally. Throughout the course of Strickland's legal proceedings, the National Organization of Exonerees has continued to speak out on his innocence.

KANSAS CITY, Mo. - Warren Thornton is a man who misses his big brother. "Free Kevin Strickland, you've done enough hurt to our family," Thornton said. "Let him go, he's on the last end of his life already, so let him out." After over 40 years, Thornton just wants his brother to come home.

KANSAS CITY, Mo. - Days before an evidentiary hearing for Kevin Strickland, his supporters hosted a rally outside of the Jackson County Courthouse. Strickland is in prison for a triple murder he said he didn't commit. In late August, Jackson County Prosecutor Jean Peters baker, filed a motion to have his conviction reversed.