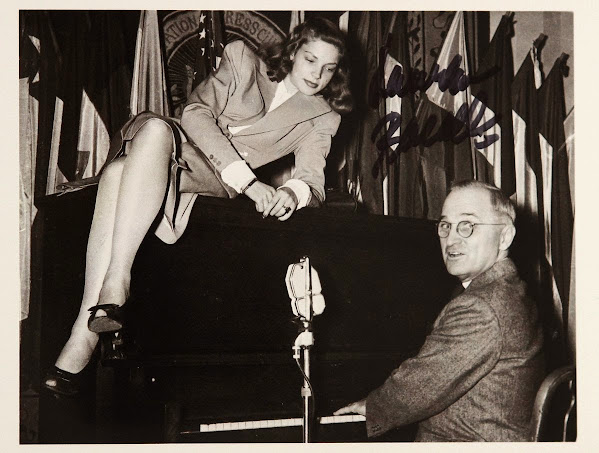 The long dead former Prez is still a local legend despite his controversial legacy.

Amid a recent "cultural shift" his reputation as an alleged "war criminal" has been reexamined.

The foul-mouthed failed biz dude remains an interesting topic for discussion on this blog.

A recent report offers a preview of a monument that will be torn down not too far in the distant future . . .

"This life-sized statue will sit on the northwest corner of the square, near Maple Avenue and Liberty Street. The bronze sculpture portrays Truman as a 32 or 33-year-old first lieutenant in the Army during World War I. He eventually rose to the rank of captain, notably leading Battery D through the war without any combat deaths."

New statue of Harry Truman to be unveiled in Independence Friday