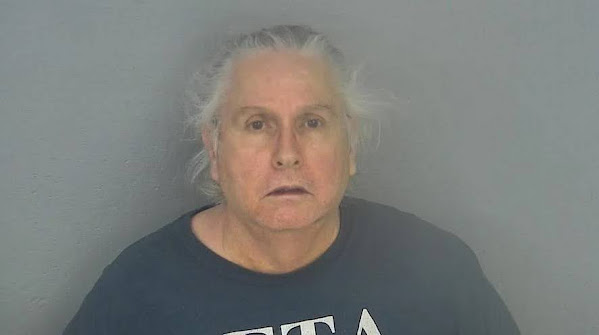 An angry phone message from a political neophyte will result in FEDERAL LOCKUP for a Missouri dude who might not have understood the power of words.

"Both of the threats happened over the phone. Hubert told a Choen staff member that he had "a noose with the Congressman's name on it," according to the court documents. Several other threats were made to the staffer. Hubert later told investigators he made the call because he was offended by a comment the Congressman made about President Trump."