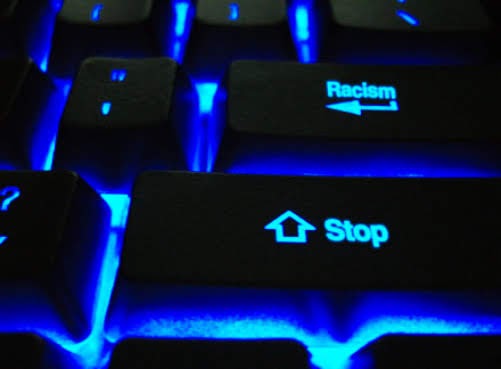 Kansas City, Missouri, Public School security determined students and staff were not in danger after a thorough investigation, according to Lincoln Prep Principal Kristian Foster.

Foster wrote that the note was shared on social media as the investigation was ongoing, which complicated the situation.

KANSAS CITY, Mo. - A racist note found earlier this week at Lincoln College Preparatory Academy sparked an investigation and a letter to parents. The note threatening violence against Black students was found in a school bathroom, a district official confirmed to KSHB 41.