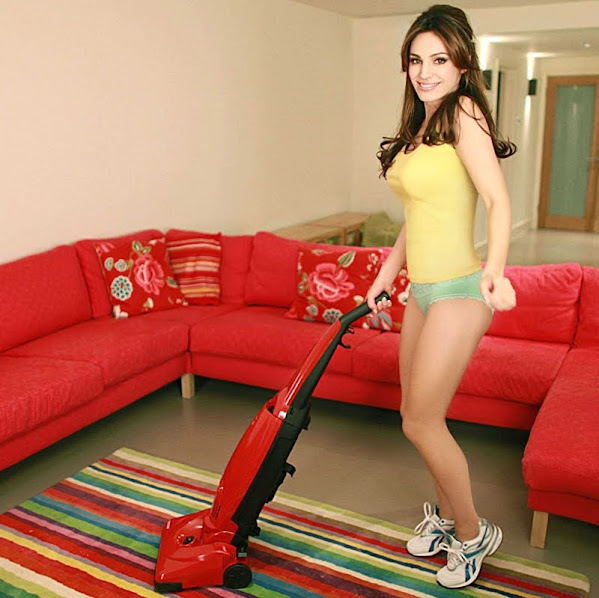 A longstanding nuisance garnered a bit of Kansas City cleanup after complaints over MONTHS & WEEK.

Like it or not, the sweep was necessary and at least offered a bit of compassion to homeless denizens of the makeshift residence . . .

"A Public Works employee on the scene indicated that on Tuesday of this week, roughly 18 homeless assistance agencies were on the scene at the camp offering services to those individuals who desired to get off the street. Warnings were also given of the impending camp sweep. While a number of people decided to leave the camp and go elsewhere, a majority stayed until the bitter end."

The City's Public Works Department swept a tent camp on the southwest corner of Independence and Paseo on the site of the Royale Inn on Friday afternoon. After repeated warnings and a multitude of opportunities offered by a number of assistance agencies earlier this week to offer services, the people occupying a homeless encampment on public property were moved from the property.