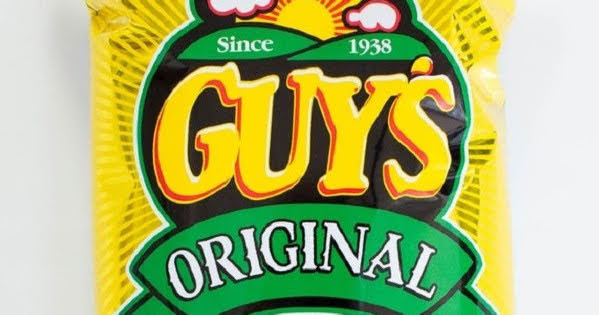 Saturday news for middle-aged people who still hang out in a party district designed for much younger folks . . .

A local company from the outskirts of town decides to take its chances in this rough & tumble entertainment district . . .

We're eager to see what they come up with but there are two other places to get a sandwich in Westport and corporate chain Pickleman's has a bigger space with fare that has been tested across the nation.

However, it looks like the deli will still serve pizza . . . Here's their announcement:

Guy’s Deli!  We will be moving into the old “Joe’s Buy the Slice”  located in the back of @kellyswestportinn and will affectionately be called “GUY'S Deli at Kelly’s.”

We’ll be serving a fresh new menu of delicious deli sandwiches, but better yet, we will continue serving pizza made from Joe’s original recipes by the same staff you’ve known and loved for years.
So come and grab a slice or a sammie.

And don’t forget the Guy’s ™

Forgive us the digression . . .

The pandemic has shifted Westport away from destination restaurants. Hard drinkers and broke-ass 20-somethings seem to comprise most of the clientele . . . The NEXTGEN isn't normally the "deli" crowd.

Joe's Pizza, which had windows in the back of Kelly's Westport Inn closed abruptly last week. Guy's Snacks will be taking over-and bringing back pizza, along with deli sandwiches. The new name is "GUY'S Deli at Kelly's."

by: Mike Coutee Posted: / Updated: KANSAS CITY, Mo. - Guys Snacks deli shop will open a new shop at the former location of Joe's Pizza Buy the Slice, which recently closed on Oct. 31. On Saturday, owners from Guy's Snacks announced that Guy's Deli would open in December.

KANSAS CITY, Mo. - A deli shop will have a new home in the former location of Joe's Pizza Buy the Slice, a popular pizza restaurant which recently closed after 24 years. Owners from Guy's Snacks, a popular chip company in the Kansas City area, announced on Saturday that Guy's Deli will be opening in December.