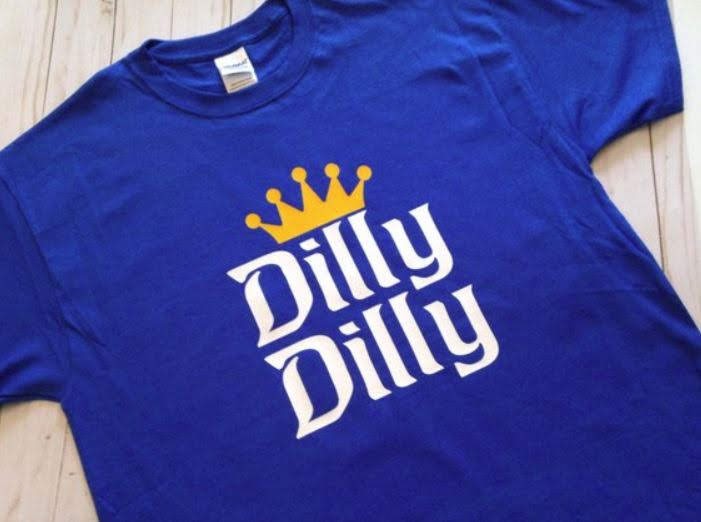 "The Kansas City Royals recently released a darken teaser image of showing their new uniforms. And fans who attempted to brighten the image for a closer look were met with a cheeky secret message."

How to hide a secret message in your images

The Kansas City Royals-it's a baseball team, I had to look it up-posted a dark, moody preview photo of the new team uniform. You really can't see much but enterprising fans who brightened the pic were met with a secret message: "nice try".