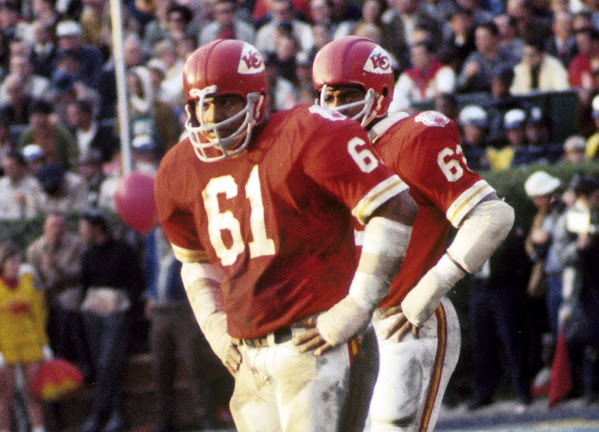 Tonight we consider Kansas City history and part of a historic team which reminds us that the legacy of the Chiefs plays a part in so many lives throughout the metro and beyond.

Culp announced this month that he had been diagnosed with stage 4 cancer. His wife, Collette Bloom Culp, announced "on behalf of our family and with a broken heart" the five-time All-Pro's death.

"The entire Pro Football Hall of Fame family mourns the passing of Curley Culp. He was a wonderful man of great integrity who respected the game of football and how it applied to everyday life," Hall of Fame President Jim Porter said. "Curley’s humility and grace were always apparent."

Curley Culp, the Hall of Fame defensive lineman who helped the Kansas City Chiefs win their first Super Bowl during a 14-year NFL career, died Saturday of complications from pancreatic cancer. He was 75. Culp announced this month that he had been diagnosed with stage 4 cancer.