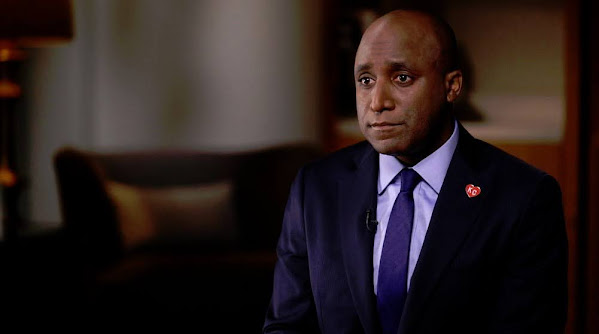 In a nationwide TV appearance, here's his money line . . .

"The volume of crime. The volume of incidents. On a night in Kansas City, you can have multiple people shot. In the same way that if you have a severe storm hit a city, we bring in federal resources to help us with that crisis. This is the problem with gun violence right now in some of America's major cities. Particularly in the Midwest, particularly in Missouri."

"Mayor Lucas says he's concerned that under Missouri state law, people convicted of domestic violence misdemeanors are still allowed to have a gun."

A new and potentially precedent-setting state gun law passed in the spring in Missouri. It's called the Second Amendment Preservation Act, or SAPA for short. It prohibits state agencies from helping the federal government enforce any law, rule or regulation which Missouri considers an infringement on the right to bear arms. Each violation can carry a $50,000 penalty.