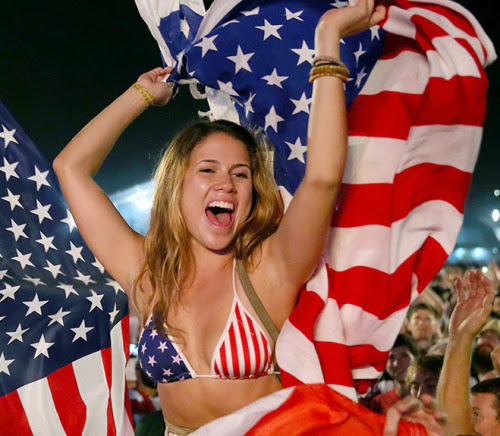 Locally, there wasn't much excitement about this election but it's still worth checking a few of the more noteworthy returns . . .

INDEPENDENCE, MO (KCTV) -- Independence Mayor Eileen Weir released the following statement after citizens approved of Ballot Questions 1 and 2, which meant to support the city's fire and police departments. "Tonight, our citizens have once again shown their tremendous support for our Independence first responders.

Voters elect 3 new members to the Blue Valley School Board

KANSAS CITY, Mo. - On Tuesday, voters elected three new members to the Blue Valley School Board in a race that has gained national attention in recent weeks. Voters elected Kaety Bowers as member 4 of the board to represent the northeast. Bowers won the seat after receiving 52.17% of the votes.

KANSAS CITY, Mo. - Shawnee Mission voters decided three school board races Tuesday. Heather Ousley defeated Brian Neilson with 59.26% of the vote in the race covering the "at large" Shawnee Mission area. Ousley was the incumbent in the race and has served as the board president.

by: Sydnie Holzfaster Posted: / Updated: OVERLAND PARK, Kan. - Half of the seats on the Overland Park City Council were up for grabs in Tuesday's general election. Based on unofficial results from the Johnson County Election Office, the 12-member council will welcome four new members and two returning members in 2022.

In Kansas there was RECORD TURNOUT for voters eager to participate on local democracy now that pandemic numbers have declined.