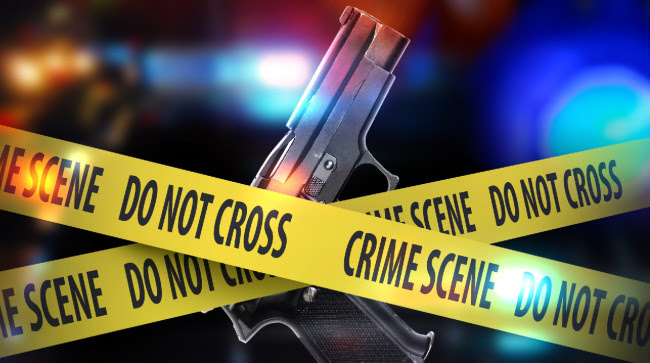 The rate of local killing continues to ramp up despite partisan rhetoric on both sides of the aisle.

Tonight just after 9pm officers were called to the area of 55th and Park on a sound of shots call. While officers were on the way additional calls came in reporting a person had been shot.

When officers arrived they were directed to the victim, an adult male, in the front yard of a residence there.

Officers rendered aid and summoned EMS to the scene.  EMS transported the victim to the hospital for treatment of life threatening injuries. A short time later the victim died at the hospital.

Preliminary investigation indicates the victim was in front of a residence on the block when he was shot by an unknown suspect or suspects.

Detectives will be canvassing for witnesses and crime scene investigators will be processing for evidence.

If anyone has any information and has not talked to detectives yet they are asked to contact the Homicide Unit directly at 234-5043, or they can call the TIPS hotline anonymously at 474-TIPS.  There is a reward of up to $25,000 for information leading to an arrest in this case.

KANSAS CITY, MO (KCTV) -- A man was shot and killed in the front yard of a home in Kansas City, MO, on Monday night, in what is the city's 131st homicide of the year. Officers responded around 9 p.m. to the neighborhood at 55th and Park in reference to a call of shots fired.

KCPD has confirmed a fatal shooting near 55th and Park Monday evening in Kansas City, Missouri.A public information officer with the department says one person was shot and taken to the hospital with critical injuries. That person later died.No other victim or suspect information has been released at this time.