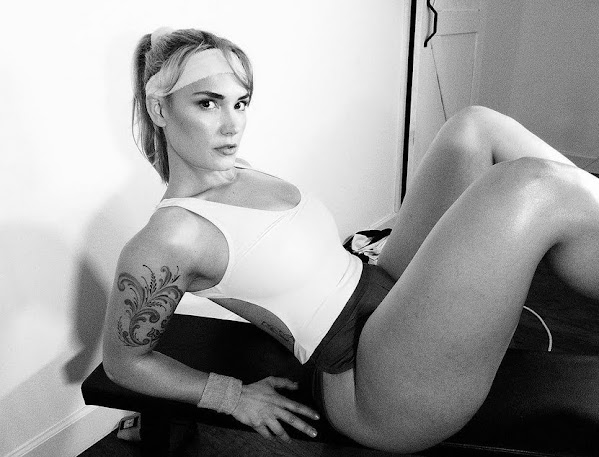 Have a peek at the www.TonysKansasCity.com collection . . .

Jinkies! Coffee and Hangout, a seventies-themed coffee shop that opened in Overland Park, has holiday latte flavors that are out of this world.

United Auto Workers members at tractor-maker John Deere are back at work after ending their strike by approving a new contract with increases in pay and benefits. Operations resumed on the third shift Wednesday night, a spokesperson for John Deere said. The spokesperson said each factory is getting back to full production over the next several days.

The city of Independence has issued a citywide burn ban that is in effect now through Monday morning.City officials said the ban is because of high winds, which are forecast to be between 10-20 mph now through the weekend."The forecasted high winds can easily create conditions where rapidly moving natural cover fires can occur," Assistant Chief Michael Ditamore of the Independence Fire Department said in a news release.

How I Got Over My Fear of Nudity

It all started in preschool. I couldn't have been older than four when ... they saw it. Everyone's parents had come to school that day for what I assume was a family photo event. I remember the excitement in the air as moms and dads from all over town gathered with their respective kids.

Fox News host Jesse Watters panned Vice President Kamala Harris' interview with ABC's George Stephanopoulos and suggested it was an epic fail on Thursday's "The Five." During the ABC interview, Harris appeared to chuckle when asked whether she felt "misused or under-used" in the Biden adminsitration.


It's A Round World After All

The tech giant forecast its annual revenue would grow at the slowest pace since its 2014 market debut.

Maitland Ward's old Boy Meets World co-stars have reportedly been very supportive of her adult film career, with the actress recently opening up and praising former castmate Will Friedle for showing her love and kindness for her current path. While speaking to Us Weekly, Ward explained, 'I heard [...]

The Kansas City Royals: Unveiling a New Uniform for 2022?

The Kansas City Royals announced on Wednesday that they would be unveiling a new uniform on Friday, November 19th. Of course, this is exciting for fans and players. The Royals Twitter posted a mysterious teaser with a silhouette of Whit Merrifield indicating a new uniform would be revealed.

The best food and drink events in Kansas City this weekend: Nov. 19-21

"Are you looking for a new favorite whiskey? Interested in learning the distilling process behind it? We have the perfect event for you! Join us for the second annual Distilled festival. Distilled is Kansas City's premier event focusing on distilling great liquor. This event will highlight local whiskey distillers, their history, process, and more.

A clear sky this evening will allow temperatures to fall quickly through both the evening and overnight hours sending area temperatures below freezing just before daybreak. A southerly breeze after midnight will help steady our temperatures and may bump temperatures a degree or two by daybreak.

Taylor Swift ft. Chris Stapleton - I Bet You Think About Me is the song of the day and this is the OPEN THREAD for right now.