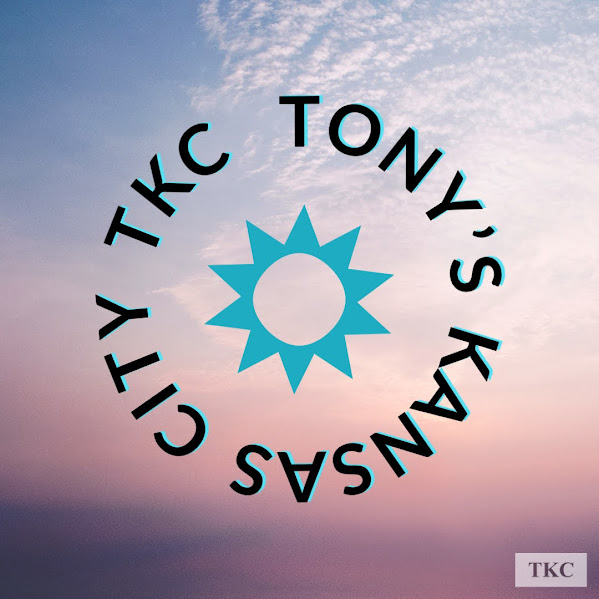 For our beloved early riser denizens of the discourse we take a moment to share more than a bit of pop culture, community news and top headlines.

KANSAS CITY, Mo. - After receiving a tip that several Walgreens locations closed early due to staffing shortages, KSHB 41 News reached out to the company to confirm this and ask if the shortage is an issue nationwide. KSHB 41 received a statement that didn't directly answer the questions.

Community rallies to help shoe store robbed of its merchandise

A local store is left with a mess, and no merchandise, after thieves targeted the business. Now, there's a community effort to get the shop, One Pair, back on its feet.Video shows One Pair hours after the Kansas City, Missouri, store was ransacked Wednesday.

The use of chip seal to pave roads in Overland Park has long been a point of contention for many residents who say it is dangerous and damages cars. Now there is another controversy over the make up of the committee put together to look into the issue.

The days are getting shorter. Leaves are beginning to fall and the sun is hiding behind a blanket of gray clouds. This is Nano Nore's cue to head to her favorite spot on Rush Creek at the Martha Lafite Thompson Nature Sanctuary in Liberty, Missouri. For almost three decades, Nore's been coming here to work.

Top models Kendall Jenner, Hailey Bieber and Bella Hadid were all dressed up for friend Lauren Perez's wedding on Thursday. After enjoying the ceremony, the trio snagged some mirror selfies, sharing the candid moment on Kendall's Instagram. Kendall was breathtaking in a barely-there black dress which covered her chest with and crisscrossed her abs with tiny triangles.

A top economic advisor in the Obama administration said Thursday that federal spending for coronavirus relief has contributed to the recent inflation surge. "A sizable chunk of the inflation we're seeing is the inevitable result of coming out of the pandemic," Jason Furman told the Associated Press.

Chinese leader Xi Jinping has further cemented his power at a key meeting of the Communist Party elite, overseeing the passing of a landmark resolution that paves the way for him to secure a third term in office.

U.S. moves to speed up deportation proceedings for unauthorized migrants who were not processed

U.S. Immigration and Customs Enforcement has launched a new operation to send court documents to unauthorized migrants who were not processed for deportation after crossing the U.S.-Mexico border this year. The documents include "notices to appear," which instruct migrants to attend court hearings before U.S.


Stand Up Stand Off

Comedians Bobcat Goldthwait and Dana Gould were premiering their new documentary comedy special at the Moontower Comedy Festival in Austin, Texas, earlier this fall where "Jerry Seinfeld is a god," and as the section of the film about Goldthwait's decades-long feud with that iconic comedian approached, he started to get a little nervous.

by: Heidi Schmidt Posted: / Updated: KANSAS CITY, Mo. - The City Union Mission opens its Christmas Store to provide a place for homeless and at-risk men and woman can shop for their families for free.

Taylor Swift - All Too Well is the song of the day and this is the OPEN THREAD for right now . . .