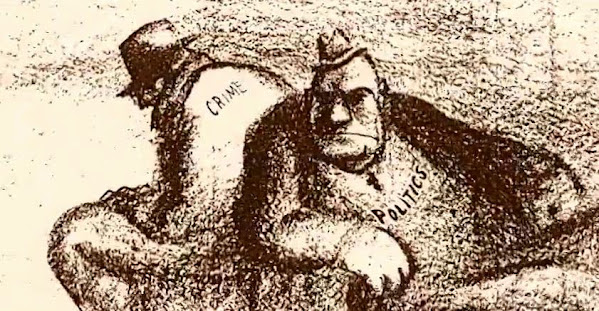 A new movie explains how it was done in one of MANY instance . . .

The principal story in “Ballot Theft” is the 1947 blowing of a courthouse safe, making possible the theft of dodgy ballots and contributing to the collapse of a planned vote fraud investigation.

Local author Patrick Fasl, in his 2018 book “John the Yegg: The 1947 Ballot Theft from the Jackson County Courthouse,” unpacked that story in unseemly detail.

The incident had long remained one of Kansas City crime history’s unsolved mysteries. Yet, through multiple Freedom of Information Act requests, Fasl uncovered a confession to the job by a known safecracker – or a “yegg,” in underworld parlance.