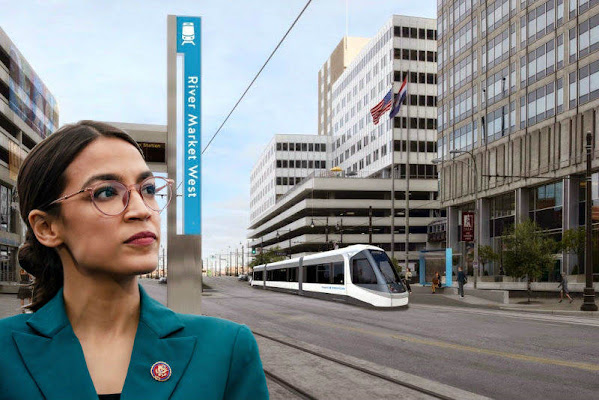 Probably not in any significant way . . .

However, here's a peek at activist frustration with slow progress in a story hyped by state-run local media . . .

"Kansas City has already made some changes to address climate change, such as a switch to electric municipal vehicles. Other changes will take a more concerted effort."

With less than 12 years until the end of the world, Kansas City and all of the Midwest will have to get serious about climate change soon and FINALLY deal with bovine methane emissions.