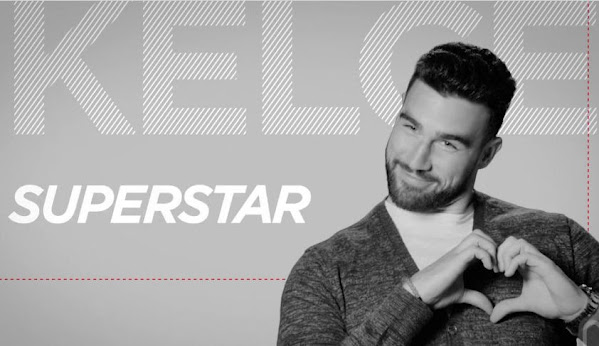 A worthwhile post offers the big picture and goes after an otherwise highly regarded sports talker . . .

"This is what Ryan Clark has learned to do for more attention—namely, he’s picking on the Kansas City Chiefs. Clark has learned that in his industry, eyeballs are the only things that matter. He’s following the metrics, which means if he can get more viewers, more engagement, during his segments then he’s going to ultimately earn more opportunities and more money. And to do so, he’s chosen to say ridiculous things about the Chiefs star players as part of an overall strategy. "

Former NFL defensive back Ryan Clark came into broadcasting with a wealth of knowledge gained from a very impressive career in which he was productive well into his mid-thirties. It's too bad he's traded all of that credibility just for some extra attention-the lure of basically anyone tasked with maintaining viewers in this era of 24/7 sports coverage.