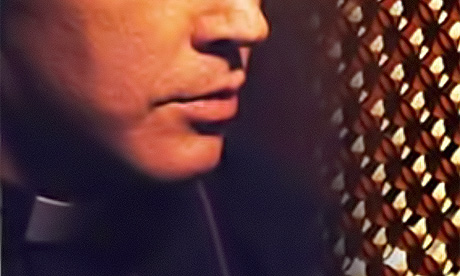 At the very least, the story might be more redeeming than so much murder pr0n that dominates streaming services.

"Director Robert Greene first became interested in the story following a 2018 press conference in Kansas City where four men said priests abused them when they were children. The film highlights six men with similar stories, including some from that 2018 press conference."

OVERLAND PARK, Kan. - A documentary filmed in Kansas City, Missouri, is getting attention in early conversations about Academy Award nominations. " Procession " is available to stream on Netflix beginning Friday. The film takes a first-of-its-kind approach to stories of alleged abuse by catholic priests.