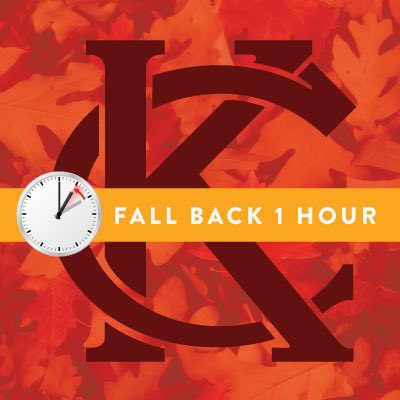 Quick question for our fellow and beloved news junkies . . .

What does Kansas City always fall back on???

Racial division on both ends (ewwwww) of the discourse has always proven an effective dog whisper for voters even as post-modernism threatens to make the sordid topic far too confusing for anybody without a PhD to understand . . .

'Woke Racism': John McWhorter argues against what he calls a religion of anti-racism

The professor John McWhorter has problems with the way Americans are talking about race and racism. McWhorter is a Black liberal. But he argues that the cultural left, along with major institutions and companies, have gone too far in embracing "anti-racist" ideas.

The elusive promise of infrastructure improvement is a continually unfulfilled promise . . . And now it's coming all the way from The Beltway.

Congress has passed a $1.2 trillion bipartisan infrastructure bill, delivering on a major pillar of President Joe Biden's domestic agenda after months of internal deliberations and painstaking divisions among Democrats.

Every now and then we notice local social media propagandists mention the prospect of a downtown pro-sports team that'll likely never happen . . . With the BILLION DOLLAR EXCEPTION of the new downtown Royals stadium soon to be railroaded through.

Bruce Bennett/Getty Images Wayne Gretzky is the greatest hockey player of all time. Now, the Hall of Famer is facing a new challenge in the booth. Gretzky signed on as a studio analyst for Turner Sports and already made quite the impression when he challenged Charles Barkley to a shootout.

Our insomniac kin can chime in with their own suggestions.

In the meantime, we remind everybody to sleep an extra hour and then some . . .

All of this inspires tonight's playlist on the topic of the Autumn fall back and music in the face of worsening darkness.

As always, thanks for reading this week and have a safe and fun Saturday night . . .