Is Kansas City Drug Decriminalization The Only Way To Stop OD Catastrophe?!? 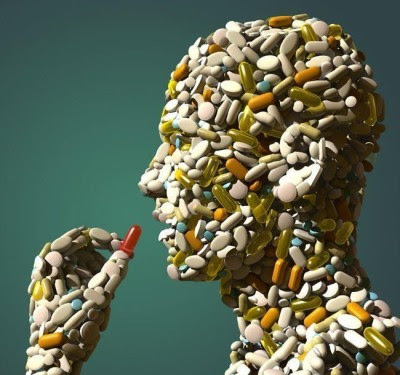 ODs are killing a growing number of people.

Politicos are finally taking notice because ODs are killing a MASSIVE NUMBER OF YOUNG WHITE PEOPLE.

More than 93,000 Americans died from drug overdoses in 2020, the highest number on record, according to Centers for Disease Control and Prevention (CDC) . . . Those numbers are rising in Black & Latino neighborhoods as well.

Another sneak peek at the numbers . . .

Data from the Missouri Department of Health and Senior Services shows overdoses linked to synthetic opiates like fentanyl have increased since July 2019, from 851 overdoses to 1,237 by December 2020, roughly a 45.4% spike.

In Kansas, data from the Kansas Board of Pharmacy shows synthetic opioid overdoses also increased by nearly 27% around this time, from 892 overdoses in March 2019, to 1,096 overdoses by March 2020.

KANSAS CITY, Mo. - An overwhelming spike in overdoses from counterfeit pills laced with fentanyl prompted the Drug Enforcement Administration to release a public safety announcement warning Kansas and Missouri residents of the "alarming increase" in fake prescription pills being sold and distributed throughout the region.