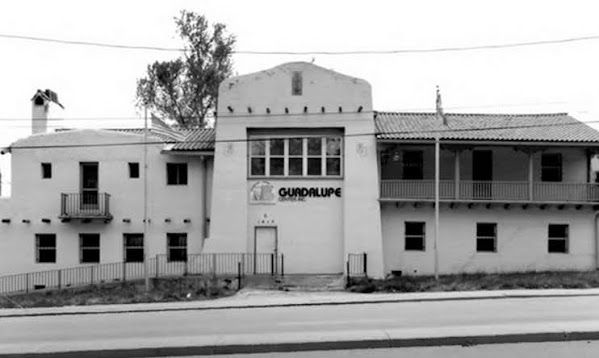 To be fair, a purge was expected but new leaders aren't bringing in new blood because they don't know anybody . . . Meanwhile, they've ax'd quite a few people with a great deal of community standing.

"Beto Lopez fired Rabbit today as the head of the recreational programming. Apparently he had the lawyer do it because he couldn’t . . ."

Noobs who don't know and don't understand the politics of this move will have to forgive us for the inside baseball . . . BUT THIS IS A BIG DEAL.

Ask around . . . Rabbit and his fam are related or friends with just about every Latino in the metro area. Kind of like a local version of that six degrees of Kevin Bacon game.

Community news junkies will remember that a recent Guadalupe Centers firing of a soccer coach elicited surprising outcry amongst newsies at KCUR.

A community organization takeover is quickly imploding as new leaders are continually demonstrating their incompetence and political ineptitude . . . Meanwhile, Guadalupe Centers is tragically losing touch with the community it formerly represented after a palace coup has clearly backfired.