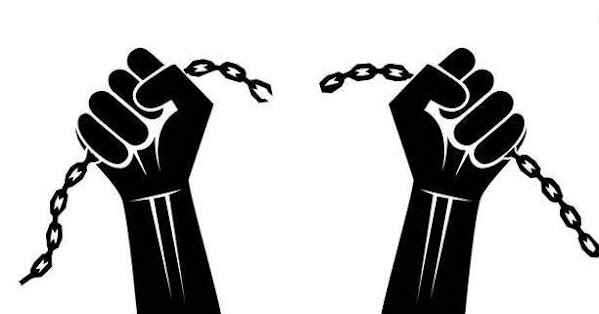 Kansas City mainstream media attempts to spin their complicity in propagating a story without noting the sketchy context.

Outcry over the petition lead to the expulsion of one student and 180-day suspensions for three others.

The four students who were disciplined for the petition sued the school district last week saying that the petition was not racial harassment as portrayed in public.

Instead, they assert, the widely reported petition . . . began as “friendly banter” between a biracial student and a Black student on the football team while en route to an away game, according to the federal lawsuit filed last week on behalf of the four students.

The Kansas City Star claims they reported as much but we're not sure if anybody believes them.

Read more via www.TonysKansasCity.com news link to the paywall . . .

In response to a lawsuit filed by the parents of students who created a "Start Slavery Again" petition at Park Hill South High School, the Park Hill School District requested that the court deny a motion that would allow the students to return to school.

KANSAS CITY, Mo. - Park Hill School District filed its response to a lawsuit against the district from parents regarding how it responded to a "start slavery again" petition from Park Hill South High School students. The petition, which was created in September, was described as racial "discrimination or harassment" by Park Hill Superintendent Jeanette Cowherd.