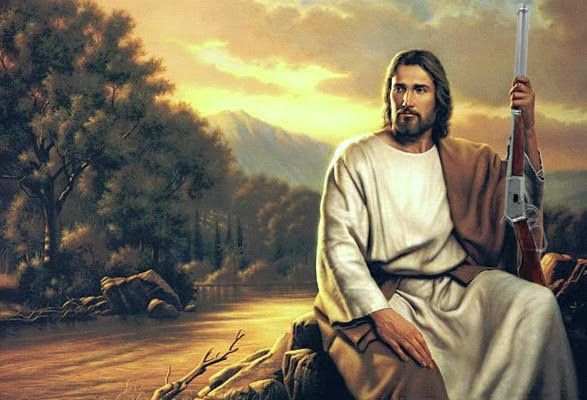 Apropos for Sunday, a local faith blogger is one of many people dunking on a former MAGA official for talking about 'one religion' for Americans.

"America's strength lies in its diversity, in its wild mix of immigrants, in its commitment to the idea that we are free people who should be free to worship in any way we see fit (that doesn't involve doing away with others who don't follow our path). What is at risk today is that whole point about America. Flynn (and many others) would destroy it to turn the U.S. into a one-note band that it's never been."

As we move into Thanksgiving week in the U.S., I'd like to drop back a week in the news. I'm returning to the story about how Michael Flynn, briefly Donald Trump's national security advisor, is advocating that the U.S. be...

Further reading on the topic of a mantra that continues to gain traction across the nation . . .

Last week, eyebrows across social media were raised by a viral video of a crowd chanting "Let's Go, Brandon!" from the church pews. That was Cornerstone Church in San Antonio, Texas, and the event was called "ReAwaken America," in which numerous far-right figures like Roger Stone, Alex Jones, Mike Lindell, Lin Wood and Greg Locke met to spread skepticism about issues like vaccines and the 2020 Presidential election.