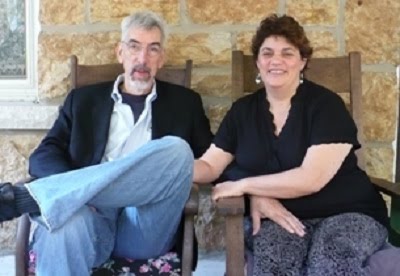 Nincompoop former Mayor Funkhouser is now penning low-rent articles on the Internets after he was pretty much chased out of this cowtown.

About a month into office he had alienated half the city by appointing a nice but misguided old lady. Turns out she was a really likeable old broad after all and long after her time in the spotlight she admitted her "activism" was far too strident and she really didn't have a grudge against anybody illegal, legal or otherwise.

The former Mayor attempted to hold on for another year but his goose was cooked after as one staffer after the next sold him out. Everyone stopped taking him seriously after notes of a "smudge stick" inside the mayor's office evoked an eye-roll from just about everyone inside city limits. Eventually, a record of missteps and a completely impotent administration frustrated even his most loyal supporters.

Mark Funkhouser was the first Mayor to lose a reelection bid in the modern era.

For the most part he has been forgotten except by some very insightful TKC readers who took note of the dude offering other elected leaders advice.

What Does It Take To Keep A Community Safe? Leaders With A Little Less Confidence - And More Fear

Last week, a coalition of engineers released a report concluding that Florida cities needed to conduct more regular safety inspections of high-rise buildings near the coast. The report was in response to this summer's horrific collapse of a beachfront condominium in Surfside that killed 98 people.