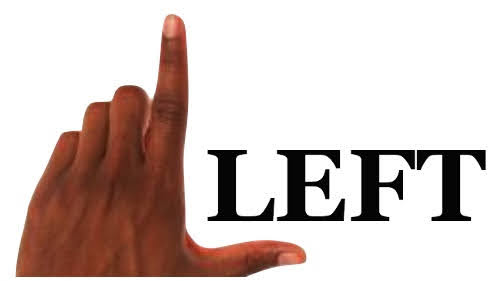 Right now we check an important arguement from tody's proceedings that hopes to myth-bust a talking point touted by local mainstream media at the behest of activists.

Dr. Clymer did not treat Lamb in person for his 2015 injury which resulted in Cameron Lamb being treated and hospitalized.

He testified that most people with a similar injury would recover and be able to use that hand.

“Some of that is dependent on upon the bony injury and that joint, that’s probably the biggest issue. I would expect that would cause some stiffness, discomfort that will improve gradually, over quite a lengthy period of time. I would expect a wound like this would be healed in 8-12 weeks and stiffness and discomfort would improve in 6-8 months,” Dr. Clymer said.

KANSAS CITY, MO (KCTV) -- An expert in the trial against a Kansas City police detective who fatally shot a man in his yard testified Cameron Lamb could likely use his left hand. Dr. David Clymer, is an orthopedic surgeon who reviewed medical records and watched Facebook videos posted of Lamb.

KANSAS CITY, Mo. - Defense attorneys Friday attacked the prosecution's claim that Kansas City police Det. Eric DeValkenaere acted improperly when he shot and killed a Kansas City man in his backyard. Jackson County prosecutors have argued that DeValkenaere is lying about how the shooting of Cameron Lamb happened and should not have charged into Lamb's backyard over what prosecutors have called a traffic issue.

KANSAS CITY, MO (KCTV) --- What happened in a Kansas City backyard in December of 2019 is now up to a judge. Closing arguments in involuntary manslaughter trial of KCPD detective Prosecutors argue Kansas City police detective Eric DeValkenaere should be convicted of involuntary manslaughter, and that to clear the officer, would essentially "shred the Fourth Amendment."

KANSAS CITY, Mo. - It could be a week or more before a verdict is reached in the trial of Kansas City Police Det. Eric DeValkenaere who is on trial for the shooting death of Cameron Lamb. Judge J. Dale Youngs heard closing arguments Friday afternoon with the prosecution and defense presenting vastly different spins on the facts before the court.