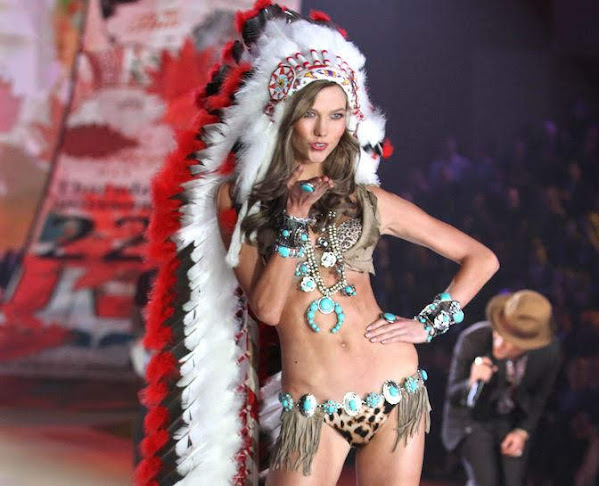 As worsening American scarcity takes hold we defy the troubling trend and share an abundance of snark and local insight.

This is an essential guide to locals who overestimated their influence, local support and/or effectiveness.

There were many contenders but these Kansas City denizens topped the list . . .

He alienated most local small biz during the pandemic.

He continually clashes with police.

He recently admitted that he moved out of the east side in order to start a family . . . A luxury that many of his former constituents can't afford.

Mayor Q confronts every bit of criticism with an annoying array of legalese and equivocating which attempts to impress voters with this mastery of rhetoric rather than offer any real leadership.

Just like TKC and turkeys of all sorts, it seems that he's getting shorter and rounder has he ages . . . Nobody cares what bloggers look like but it's hard to sell a plump politico. 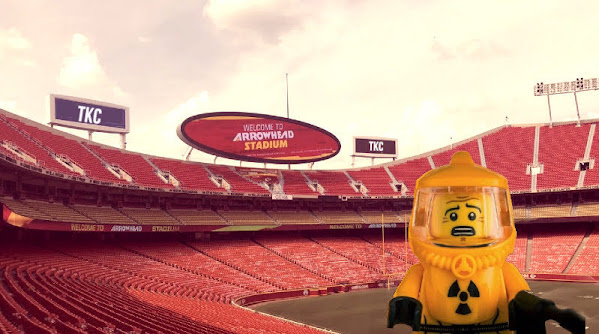 This season has been dominated by fans fights and constant hit & runs. The danger is palpable and sadly the only solution offered has been big money settlements with horrifically injured fans. 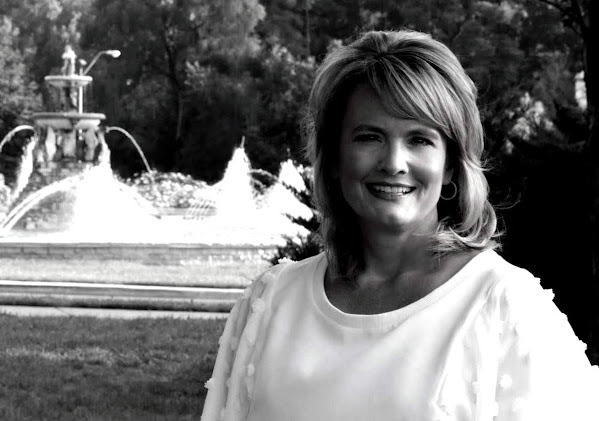 The council is packed with powerful and influential women who earned their position by way of a career of community service and achievement.

This lady is on council because her husband is a federal judge.

Council Lady Andrea Bough and her limousine liberal ranting makes even the most diehard progressives roll their eyes.

She's using an elected position as a pastime and her contributions to Kansas City and her council district have amounted to nothing more than chicken feed. 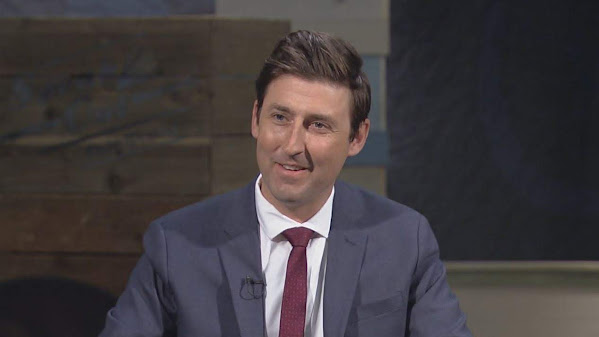 Bike lanes are now out of style in Kansas City because they've made local roads less safe.

This tall lanky council dude trying to assuage his white guilt habitually ignores neighborhood groups with leaders who don't hang out and drink craft beer and gobble up vegan appetizers at hipster haunts.

He was close to recall this year but managed to escape the political ax. Outside of Twitter, he seems too scared to confront any real voter opposition.

He lost the GM job and the current condition of the losing team reveals that he was never a "genius" but, instead, earned a bit of moneyball good luck.

Now, behind the scenes, one of his main duties might involve a BILLION DOLLAR DECEPTION in order to build a downtown baseball stadium.

The perennial Kansas City homecoming queen & QB baby mama spends quite a bit of her time clapping back at Chiefs fans via Twitter. That doesn't seem like a very rewarding existence for somebody dating a multimillionaire rising star . . . But sharing hate with football fans might help pass the time given that she's obviously not busy making wedding plans.

This year the Missouri guv showed the world that he doesn't understand HTML. The tech fight isn't so unforgivable but going into an election year its becoming obvious that the Missouri GOP is quickly moving beyond his control.

The Show-Me State MAGA rhetoric is ramping up and the party is, yet again, in danger of splitting into factions. Already the governor is confronting more criticism from former colleagues along with touchy issues like gun control . . . In what should be an easy job, Guv Parson can't fly without help from his Republican pals.

Stick A Fork In The Kansas City Star, They're Done 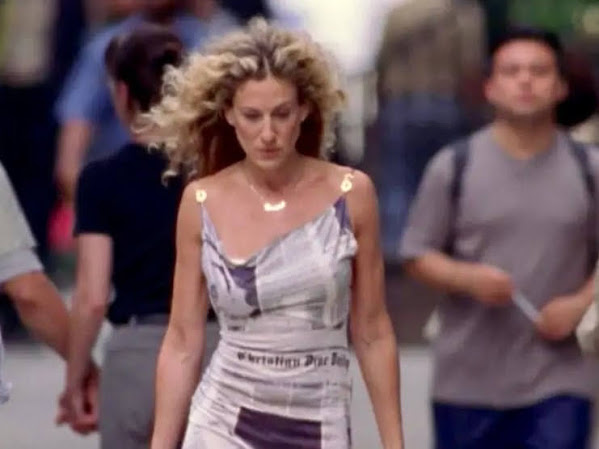 In its current configuration, the Kansas City Star has shown us that print media coverage isn't required for a Democracy to function.

The newspaper has spent the past year apologizing for their past and moving forward they've become nothing more than a mouthpiece for local leftist activists without even as much of a nod to a bevy of conservatives who also live in flyover country.

It's not politics that condemns that Kansas City Star . . . Fact is, nobody reads newspapers anymore.

Their Sunday edition could've saved them but it's overpriced and filled with garbage that doesn't interest most working-class locals. The paywall killed their online presence and whilst their social media standing is enviable . . . The income it generates won't support their staff.

The Kansas City Star is a pet project for a hedge fund. 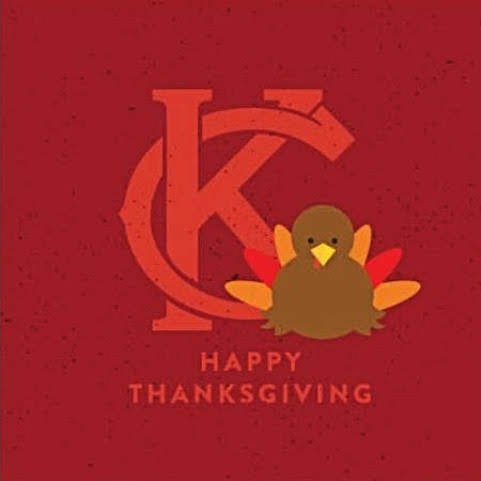 These turkeys top our list and, as always, we advise loyal readers to share some of their own.

We might have a few more updates depending on how lucky we are at looting during the Plaza lights.