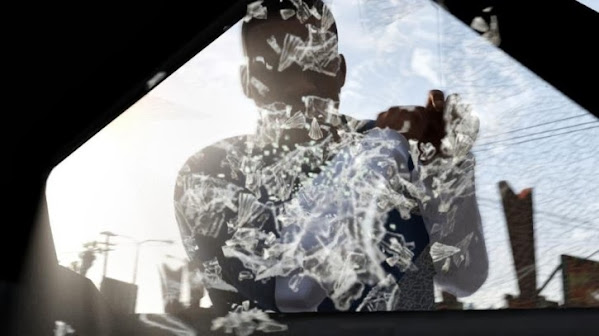 The Golden Ghetto is getting rougher . . . Here's a peek at an ongoing investigation . . .

Shawnee officers were dispatched to the 5200 block of Findley to investigate a robbery the morning of Nov. 18.

Four armed suspects attempted to take one victim's belongings and car keys. The victim ran into his house after being struck in the head with a handgun.

Later that morning, suspects who matched the same description were interrupted attempting to burglarize a vehicle by the owner. The suspects fired shots at the victim.