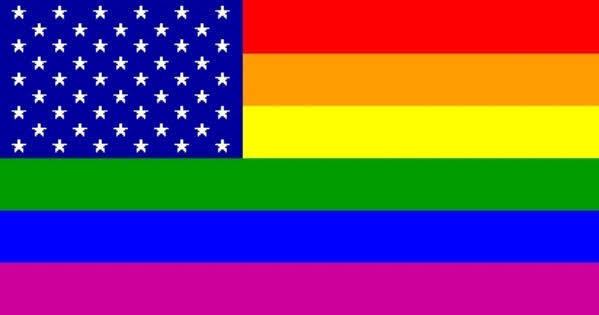 Because reading is probably the safest activity for any human, regardless of age . . .

We advise locals not to get too worked up about this bit of culture war hyperbole . . .

"The American Civil Liberties Union of Missouri on Monday wrote a letter to school officials urging that the books be returned, arguing that banning the books would violate students' First Amendment rights by restricting their access to ideas."

by: AP Wire Posted: / Updated: NORTH KANSAS CITY, Mo. - North Kansas City School District returned two LGBTQ-themed books to high school shelves Monday following outcry. The school district said it's returning "All Boys Aren't Blue" and "Fun Home," according to a copy of a letter to families provided to The Associated Press by a spokeswoman, who said it was sent Friday.