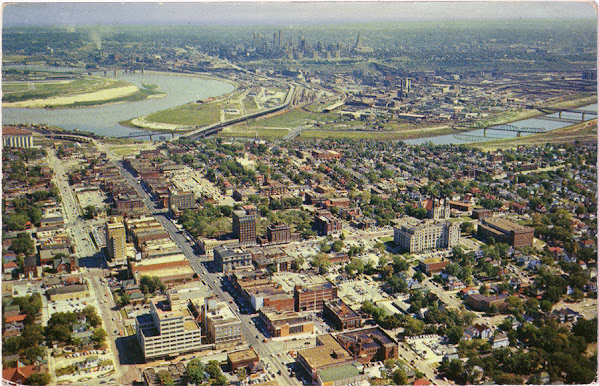 An election in Kansas City, Kansas offers all of us a glimpse at how much things have REALLY changed amid the pandemic, massive protests and riots.

The incumbent is certainly a proponent of the status quo and actually did the world a favor by replacing an activist leader who didn't know how city government work.

The challenger isn't a radical by any means but he is aligned with more progressive leaders.

Voter guide: What you need to know about the Kansas City, Kansas, mayoral election

The race for mayor of the Unified Government of Wyandotte County and Kansas City, Kansas, is a study in contrasts. It pits incumbent David Alvey, who says Wyandotte County is on a roll, against challenger Tyrone Garner, who says the county has been on a "merry-go-round to nowhere, with nothing getting done for the people."