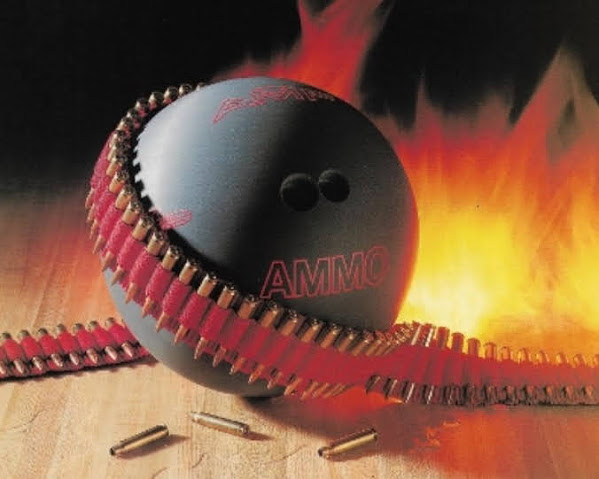 Ward Parkway Lanes has been around for generations and has rarely attracted a rough crowd or gun play.

Check the deets from the incident that happened shortly before midnight . . .

"Upon arrival officers found two men and one woman shot in the parking lot.

"Both men were unresponsive and were transported to area hospitals. The woman is said to have non-life threatening injuries while one man is in critical condition and another is on life support. Police say the investigation shows the shooting happened in the parking lot."

KANSAS CITY, Mo. - Police are investigating a shooting at a bowling alley in Kansas City. Around 11:15 p.m. Sunday, officers were called to Ward Parkway Lanes at 1523 W 89th St. Upon arrival officers found two men and one woman shot in the parking lot.


3 shot outside of Ward Parkway Lanes in Kansas City