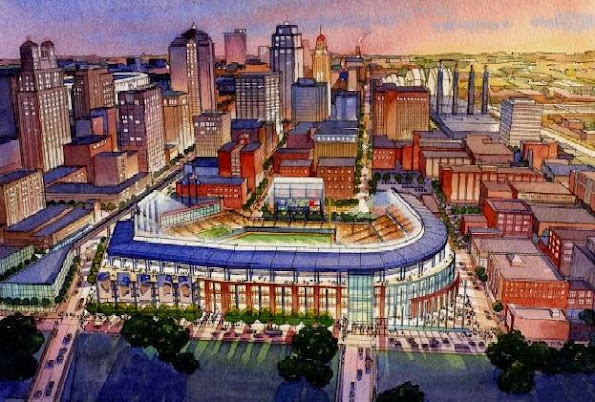 Nearing the conclusion of the season, the home team has earned 87 losses and seems undeserving of HUNDREDS OF MILLIONS worth of taxpayer investment.

Before tonight Griffin Jax's best start was his third; he pitched 5.1 innings and allowed only one run to the Cardinals. Beyond that, he had made a total of ONE quality start in his major league career. He pitched six innings and allowed four runs (two earned) against Cleveland on August 16.