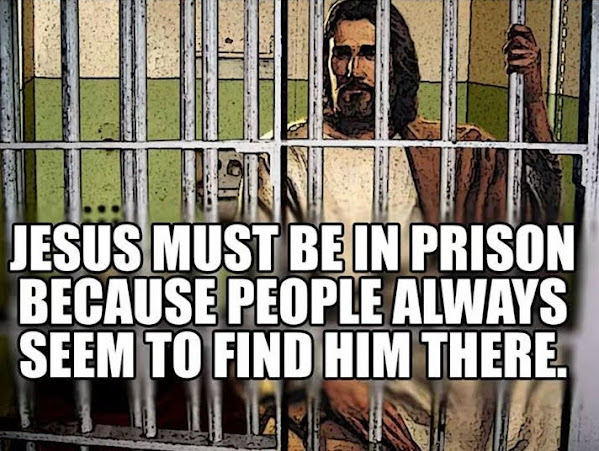 Apparently, nothing is sacred in this cowtown.

“They tore the ceiling out so they could get all that copper out of there. All of my audio, amplifiers, speaker systems are gone," the Rev. Olan Butler said. "People don’t see the church as a place that needs to be left alone, a holy place, just like any other facility. People break in and do whatever. Don’t think about God, Jesus, nothing else."

The first break-in happened in June, followed by another in July and the most recent happened last week when the front door was shattered.

KANSAS CITY, Mo. - Crime seems to be increasing in one Kansas City neighborhood where even the church isn't excluded. The pastor of New Zion Missionary Baptist Church said they've been targeted three times with damages and stolen items costing upward of $10,000. "They tore the ceiling out so they could get all that copper [...]