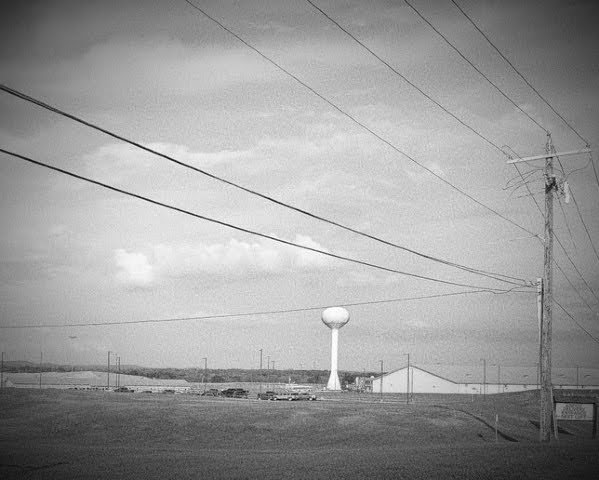 An important message from citizen media and a bittersweet perspective on recent events . . . Here's an ALTERNATIVE perspective . . .

Twice as many out here at the Death House that the last time I was here 3 executions ago.

I pull in to park and notice theres a pot belly pig standing beside  the guards at the gate? I hear someone say "I can't believe Carlos saw that"!

We stop off at the state capitol in Jefferson City to do a "wellness check" on Guv Mike Parsons to ask why he has not picked up the phone or answered his email?

Our sister at Missourians Against The Death Penalty in Kansas City has been do I interviews since sunrise.

The skies were overcast by the time we got to Oak Grove heading west to St Louis. The best drive for a sad day.

BONNE TERRE, Mo. - A Missouri man was put to death Tuesday for killing three workers while robbing a convenience store nearly three decades ago, an execution performed over objections from racial justice activists, lawmakers and even the pope. Ernest Johnson died from an injection of pentobarbital at the state prison in Bonne Terre.