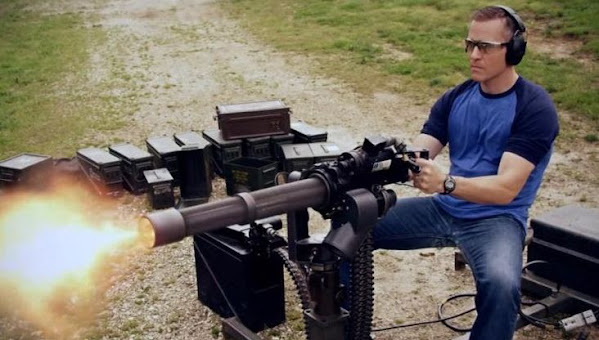 TKC has a silly theory that this is actually a bit of false flag reporting which attempts to crowd the Republican contest, wound the winner and give way to a Democratic Party upset . . . It's a solid plan and has worked before . . .

And so . . . The "hottest date Missouri has ever witnessed" serves as a useful idiot . . .

Former Gov. Eric Greitens is viewed by many Republicans as the candidate most likely to jeopardize a GOP-held Senate seat. Yet he’s leading in primary polls in Missouri . . . Multiple polls released so far in the primary show Greitens leading with roughly 35 percent support.

"Heaven forbid Eric Greitens ever did get into the United States Senate," said Gregg Keller, a Missouri political strategist who briefly served as an adviser to GOP Sen. Josh Hawley's 2018 campaign.