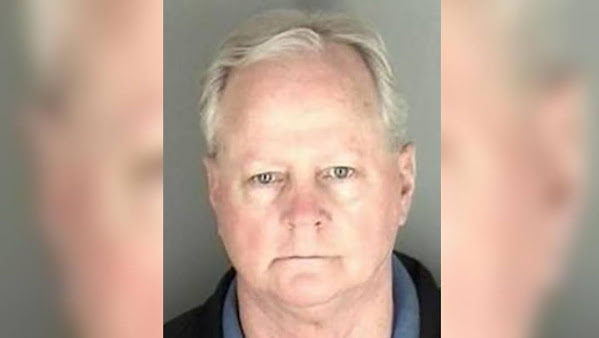 A GOP honcho earned a sweetheart deal after reportedly driving the wrong way on I-70 and calling a Kansas State Trooper "Donut Boy" during an alleged drunken tirade.

Most of the plebs would get fired from a job down at the cracker factory for such behavior.

However, a special thanks to our reader community for this bit of insight . . .

"He is still a state senator. The caucus had to strip him of his majority leader title after weeks of him kicking and screaming to stay in power. He is still collecting payment for a leadership job he no longer performs.

"Bottom line - now that he has pled to a crime and will do jail time, he needs to resign his seat. Where is the state GOP telling him it's past time to go?"

SHOULD SULLENTROP RESIGN AFTER HIS DUI SHAME???

Given the diminishing lack of freedom given to Americans . . . Public shaming via the Internets seems to be the only real power granted to the serfs populace.