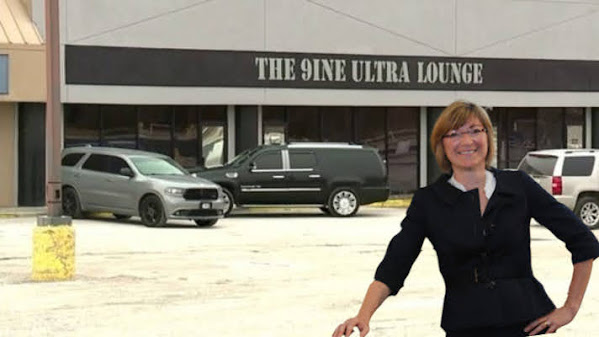 Security guard Frank Randle saw a man with a Draco AK-style rifle firing into a crowd of people waiting to get into the nightclub. The shooting killed a young woman and injured 16 people.

“At that point, I had done security work for many different venues for 15 years, but that one night, that was just the one that was the most unreal one I have ever been a part of,” said Randle, who has since stopped working security because he no longer felt safe after that night . . .

In the days after the shooting, Jackson County Prosecutor Jean Peters Baker pointed out it might never have happened if not for rollbacks in Missouri gun laws.

The quote and the post are mostly political theater that overlooks Kansas City club life context that was exceptionally volatile before this shooting and a problem establishment which endured a history of violence.

Frank Randle was pulling his truck into the parking lot of 9ine Ultra Lounge for his shift as a security guard at the club in January 2020 when chaos broke out. Gunshots pierced the frigid air as people ran in all directions, screaming and trampling each other.