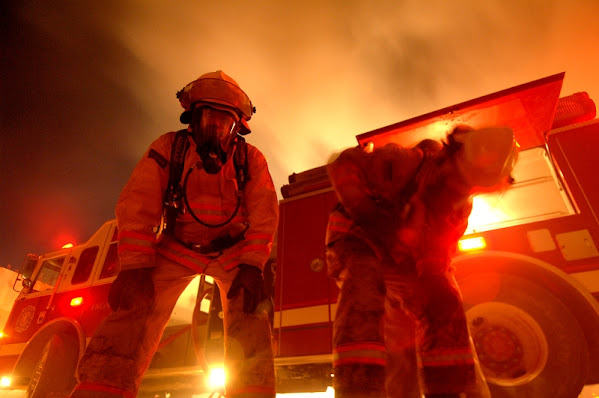 Credit to first responders for bravely addressing mental health concerns for the entire community amid the tragic death of their colleague.

"Chad committed his life to the service of his country and community. He served in the United States Army from 2003 to 2006, with a deployment to Iraq and then with the Independence Fire Department from 2008 to present as a Firefighter / Paramedic and Fire Equipment Operator. Throughout his career, Chad was exposed to many traumatic events first-hand. As with both veterans and first responders, this can lead to PTSD," Chief Short said.

KANSAS CITY, Mo. - After the death of firefighter Chad Sappenfield Monday, the city of Independence has sent a release raising awareness about Post Traumatic Stress Disorder. When Sappenfield's death was first announced, the cause of death was not mentioned.