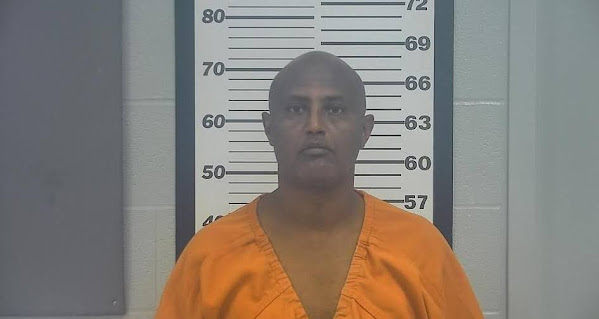 Tragically, most Kansas City crime coverage and commentary becomes routine and doesn't offer much insight into the reality of light on rough local streets.

This passage and perspective on a recent murder shares remarkable understanding . . .

“This is not your typical murder,” said Platte County Prosecutor Eric Zahnd. “We have a man who knew his assailant by all accounts, but there doesn’t seem to be any bad blood between the two of them.

Zahnd said not having a motive to explain the actions is odd but not unheard of.

Man charged in connection to shooting deat at Riverside QuikTrip

RIVERSIDE, Mo. - A 50-year-old man has been charged in connection to the shooting death of another man Saturday, Oct. 9, at a QuikTrip in Riverside. Platte County prosecutors charged Daniel H. Kelati, of Kansas City, Missouri, with second-degree murder and armed criminal action for the death of 39-year-old Tariku Fite.

PLATTE COUNTY, MO (KCTV) -- A Kansas City man has been charged in connection with a fatal shooting outside a gas station in Riverside. According to the Platte county Prosecutor's Office, 50-year-old Daniel H. Kelati has been charged with second-degree murder and armed criminal action.

RIVERSIDE, MO (KCTV) - A man found shot dead outside his Jeep at a gas pump at a Riverside QuikTrip on Saturday was shot in the head from behind at close range. That's just one piece of new information available in a charging affidavit filed in court. What's missing though, is a motive.