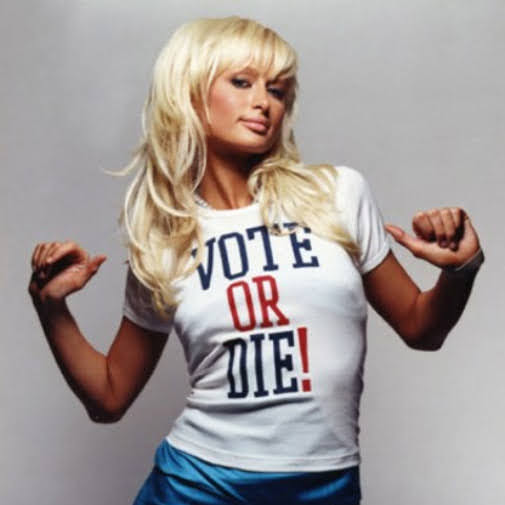 Rather than stoop to reading social media or some of the worthless suburban blog, Fox4 has graciously offered a glimpse at potential power players . . .

"Mike Czinege and Curt Skoog are going head-to-head in hopes of becoming the next mayor of Overland Park. The winner of the general election will take over the role from current Overland Park Mayor Carl Gerlach, who has served in the position since 2005."

OVERLAND PARK, Kan. - With the general election less than a month away, FOX4 is working to help Johnson County voters get a better idea where candidates stand on issues impacting residents in the metro.