Nobody More Powerful In Kansas City Than Bridgette Williams 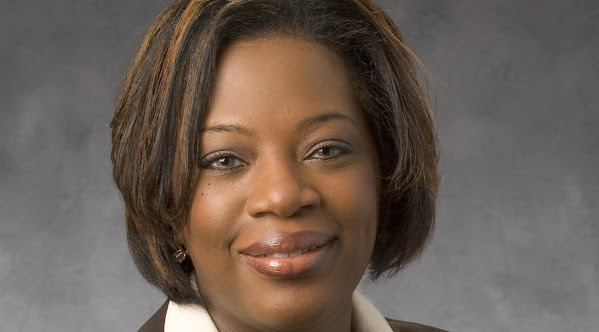 And that's why even most avid newsreaders don't know that Bridgette Williams is one of the most powerful people Kansas City has ever seen.

Let's respectfully note her accomplishments that are confirmed via her LinkedIn profile . . .

Ms. Williams is best known for her years working in local labor.  She capitalized from that service and earned the Executive Director position at the Board Of The Kansas City Heavy Constructors - The Heavies.

Foolish souls might have legitimate questions about THE APPEARANCE OF CONFLICT in those two high ranking positions but elected leaders like 4th District Council Lady Katheryn Shields and Mayor Quinton Lucas have SEEMINGLY FOUND NO FAULT.

Ms. Williams is good buddies with Council lady Katheryn Shields and she's "cordial" with Mayor Q. And it's fair to assume that they know about her two seemingly contradictory leadership positions.

Voters in Kansas City must trust judgement of our betters at 12th & Oak. OF COURSE we believe everyone is pure of heart until proven otherwise. If these unimpeachable politicos see no problem, then that TOTALLY should merit the approval of average voters.

In fact, in a recent exposé of the EDC that was almost completely ignored by most of Kansas City . . . Ms. Williams barely rated a mention and escaped the controversy unscathed.

The only thing we know for sure is that not everyone is convinced and we can expect Ms. Williams to earn greater notoriety very soon given her unprecedented cowtown power.

To be fair, I'm sure local media playing catch-up to our blog community will be exceptionally fair, balanced and even complimentary.