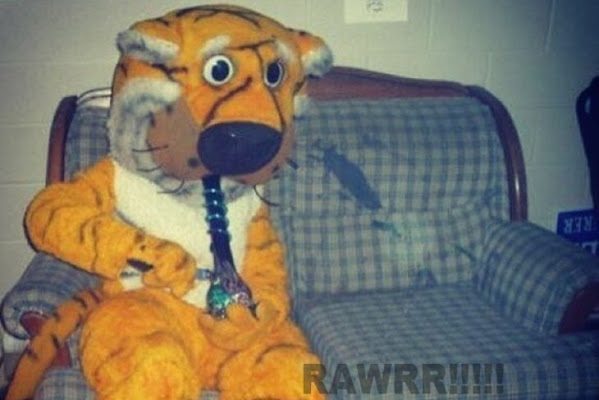 A sign of the times and consequences for consistently rowdy and sometimes criminal behavior.

And to think, it only took like half a century.

“We stand in agreement with the actions being taken by the university as nothing is more important than the safety of the Mizzou community," said Connor Sibley, IFC president and MU senior.

“We are extremely concerned about the events that were occurring at the Phi Gamma Delta fraternity,” said Bill Stackman, vice chancellor for MU Student Affairs. "

by: Makenzie Koch Posted: / Updated: COLUMBIA, Mo. - The University of Missouri and its Greek student leaders have suspended all fraternity activity after a student was found unresponsive after a frat party. Police responded during the early hours Wednesday to the Phi Gamma Delta house about reports the freshman had been found unresponsive and taken to University Hospital, the university said in a letter to campus.