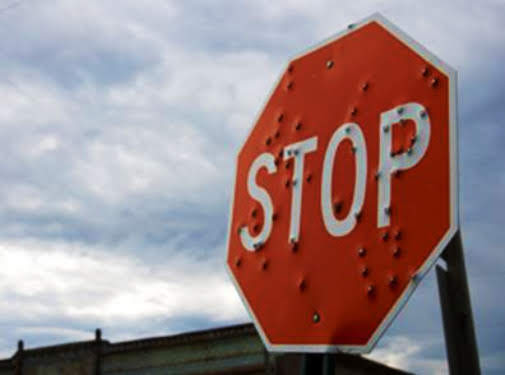 Locals seem to want help managing traffic, not eliminating it.

The KCMO Spokesperson said its most recent request for a stop sign was Oct. 24, 2021 but it was closed and residents were advised to contact PIAC, the public improvements advisory committee.

Neighbors want something done before another crash happens.

"Are we waiting until something catastrophic or something worse could happen or someone is seriously injured?”

The city spokesperson said public works has been in contact with the Volker neighborhood over the last year on other "traffic calming" projects in the area.

KANSAS CITY, Mo. - Neighbors living near the intersection of 37th and Genessee call the intersection dangerous and problematic. Just five days ago, there was a car crash there that left one of the cars on its top. Bri Swanson's front porch camera caught the moment the two cars collided, leaving one car flipped.

KANSAS CITY, Mo. - After years of car accidents at the same intersection, neighbors are taking matters into their own hands. Over the weekend, a crash at the intersection of W. 37th Street and Genessee Street resulted in a car flipped upside down.