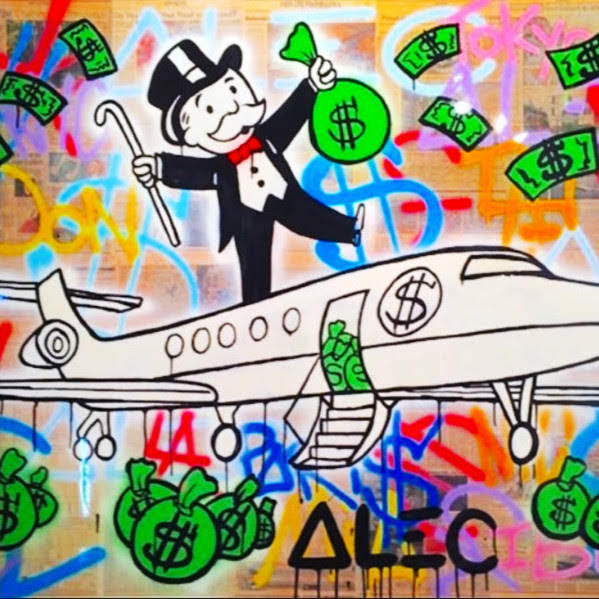 International artist ALEC has garnered MILLIONS of followers and dollars by way of parody.

"While none of the other billionaires from the Show Me or Sunflower states broke into the top 100, four are among the 200 richest, according to the publication."

Six Missouri residents and two Kansans have been ranked among the 400 richest people in the U.S., according to a new list from Forbes . Charles Koch, chairman and CEO of Wichita-based conglomerate Koch Industries Inc., had a net worth of $51 billion, up from $45 billion in 2020.