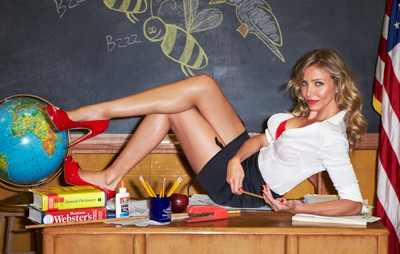 Tonight we notice that the Superintendent is delaying inevitable consolidation efforts as the embattled district continues to shrink over the course of generations.

In a virtual session Monday, Superintendent Mark Bedell said the number of schools in the district “doesn’t add up” with enrollment numbers, but assured listeners decisions won’t be made without community input.

Kansas City Public Schools are considering closing some schools due to declining enrollment. The school district's multi-year master plan, called Blueprint 2030 , will bring many changes. But Superintendent Mark Bedell said Monday in a virtual session that decisions will not be made on school closings before the district's board of directors meets on Feb.


KCPS considers plan for future that could include consolidating high schools

KANSAS CITY, MO (KCTV) -- Parents and school district leaders in Kansas City are discussing the future of KCPS at open house events throughout the week. The plan they're discussing could include closing or consolidating some high schools. In an Instagram live on Monday afternoon, Superintendent Mark Bedell said there isn't a concrete plan.