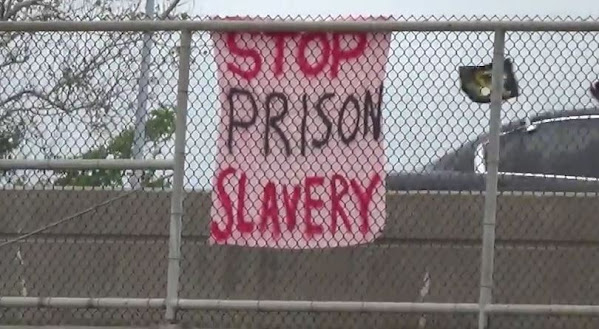 Today we share a bit of encouragement to stay on the straight and narrow given that the allegedly horrific conditions inside a nearby facility seem to (justifiably) scare the guards.

"The Leavenworth Detention Center, a pretrial lockup run by the nation's largest private prison operator, CoreCivic, has been the site of two suicides and at least 10 severe beatings and stabbings this year, according to attorneys representing inmates there. Guards have quit rather than face the dangers."

LEAVENWORTH - Dangerous understaffing, pervasive drugs and a stockpile of weapons have transformed a private detention center in Kansas into a "hell hole" where violence is routine and inmates are still on lockdown after one was beaten to death this summer.The Leavenworth Detention Center, a pretria...